You are here:
insight 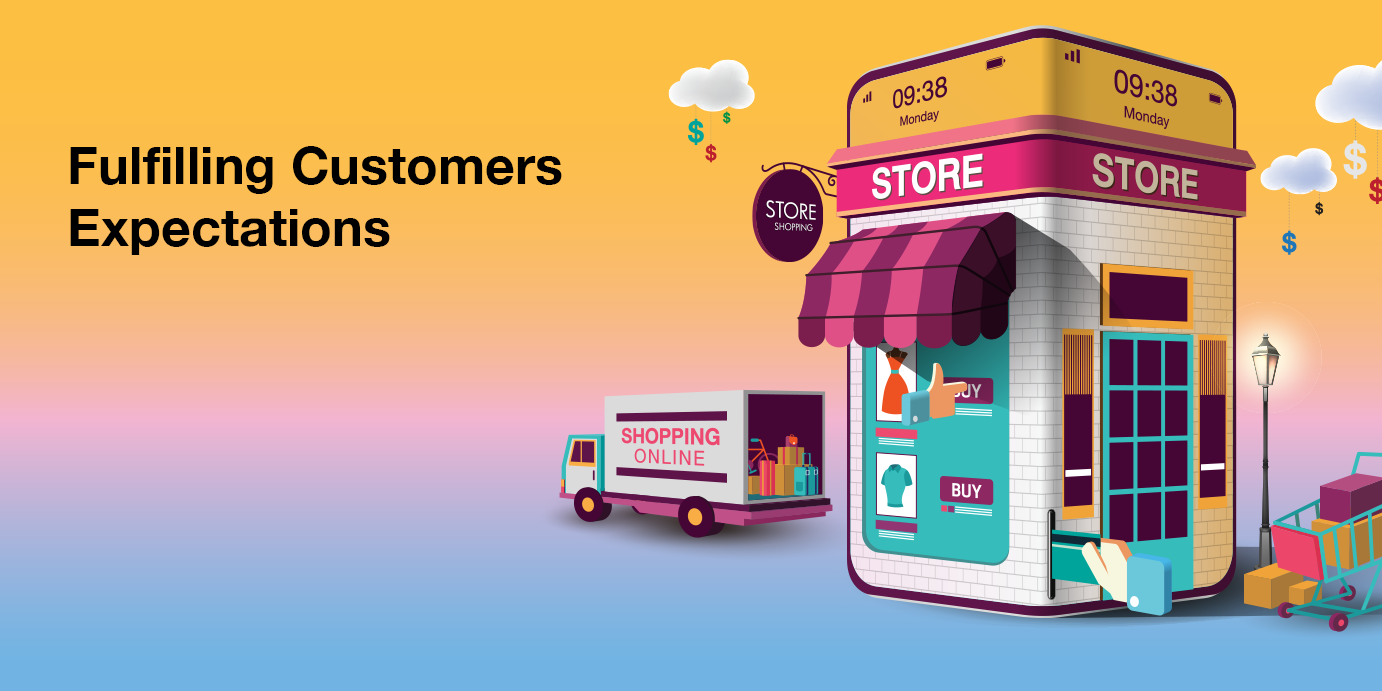 When shopping, consumers are influenced by 2 (two) factors that can encourage their motivation to shop. First, intrinsic factors originating from inside them which include emotions, multi-sensory, fantasy, and affective aspects where consumers rely heavily on emotional responses when shopping. Second, extrinsic factors will arise when consumers think rationally about their needs or more commonly referred to as ” utilitarian value ” where consumers focus on the real benefits when shopping, which will then be recorded as a separate journey when they shop.

Based on quantitative and qualitative surveys conducted by the StratX Insight Team, it was found that in recent times, people in Indonesia, especially millennials, prefer shopping offline for daily necessities compared to online (Figure 1). Furthermore, respondents admit that they prefer to shop offline because they can observe and gain experience of the products they will buy directly. They considered that experience when shopping is an important point in developing their interest to shop offline.

These different motivations will certainly give birth to different shopping behaviours as well. Although there are similarities in shopping patterns, there are still differences in experience in each journey that is influenced by each person when shopping at retail groceries. Different things are actually shown by those who are in the control line namely the effective shopper and secure shopper groups where they always want to make the shopping process happen as effectively and efficiently as possible, especially in terms of time and cost so that they do not need to leave the house longer or spend a lot of unnecessary money. This situation is what causes them to not enjoy every detail of the shopping process.

Furthermore, the most striking thing that can be seen is the difference in consumer behaviour when shopping at a super/hyper market. For them, freedom shopper and family shopper, circling along the hallway is a wonderful thing, because there is a sense of satisfaction that is obtained when surrounding the hall, like the feeling of happiness because it can see the goods up to the proximity effect with family. But for those who are in the control line, such as the effective shopper and secure shopper groups, shopping is not a recreational activity, but rather a task that must be completed effectively, both in time and cost-effectively. So the effective shopper and secure shopper will tend to be more focused so that it leaves the process spinning in the hallway.

Here are some of the pain points faced by consumers when shopping;

The length of the queue or the length of service at the cashier is very disliked by the group of effective shopper and secure shopper because it is very ineffective on time and cost. However, the problem with the cashier is not so much questioned by the freedom shopper and family shopper groups because they tend to enjoy every process of shopping.

Changes in the shelf position are considered to be very detrimental to the effective shopper because they can interfere with their focus in the shopping process as a result of changing the shopping map that has been previously planned. Just as effective shoppers who feel disadvantaged because of changes in shelves, a secure shopper is also disadvantaged because this can make it difficult for them to find promos that have been carefully targeted beforehand. In contrast to the effective shopper and secure shopper who are disadvantaged, freedom shoppers and family shoppers consider this situation as something beneficial because they can be more free in enjoying every shopping process by exploring the wide aisles.

Effective Shopper considers that the state of the parking lot is considered very detrimental to them because it can take time to shop instead it is used to find a new parking space. However, this is considered normal and reasonable for those who have the type of Freedom Shopper, Secure Shopper, and Family Shopper.

This pain point is a favourite of Freedom and Family Shopper because it can walk, refresh and also update products. However, this cannot be accepted by the Effective Shopper group who wants a place that is not too big that can make shopping unfocused. For Secure Shopper, a wide or not wide aisle is not a matter of concern or interfere with the process of selecting goods.

By understanding the whole end-to-end journey retail grocery of each persona* and reduce the pain point with providing and guarantee customers for the best. Integrate any push and pull marketing to support the customer’s experience is very needed. From the infrastructure, organization, building concept & design, supporting shopping equipment, promotion, employers’ knowledge, product availability, technology, and strategic place will grow your brand revenue.