Breakthrough The Chinese Wall: What is Wrong in The Flop Campaign of a Brand?

Creating a campaign is one approach that brands can take to achieve their goals. The most common goal to achieve is awareness or attention of their target audience.

When this happens, of course many of the targets or KPIs of the brand are not achieved in the end. Indeed, a failure is certainly a good lesson. However, brands definitely do not want to fail over and over again at the same thing.

The question that arises when the approach or campaign has not been successful is what are the shortcomings of this campaign so that it flops? The strategy in it, isn’t it precise in determining the target audience, or is there something else?

It is quite fatal when a campaign is not aimed precisely at its target audience. What happened was the that the campaign was just a decoration among those who did not care. This point is also what makes StratX KG Media have a model that can be the solution for brands.

In the Bahasa Indonesia, STRAND has the meaning of strand or chain. This become its own philosophy in linking it with the campaign strategy that will be run by the brand. StratX KG Media has its own strand model. 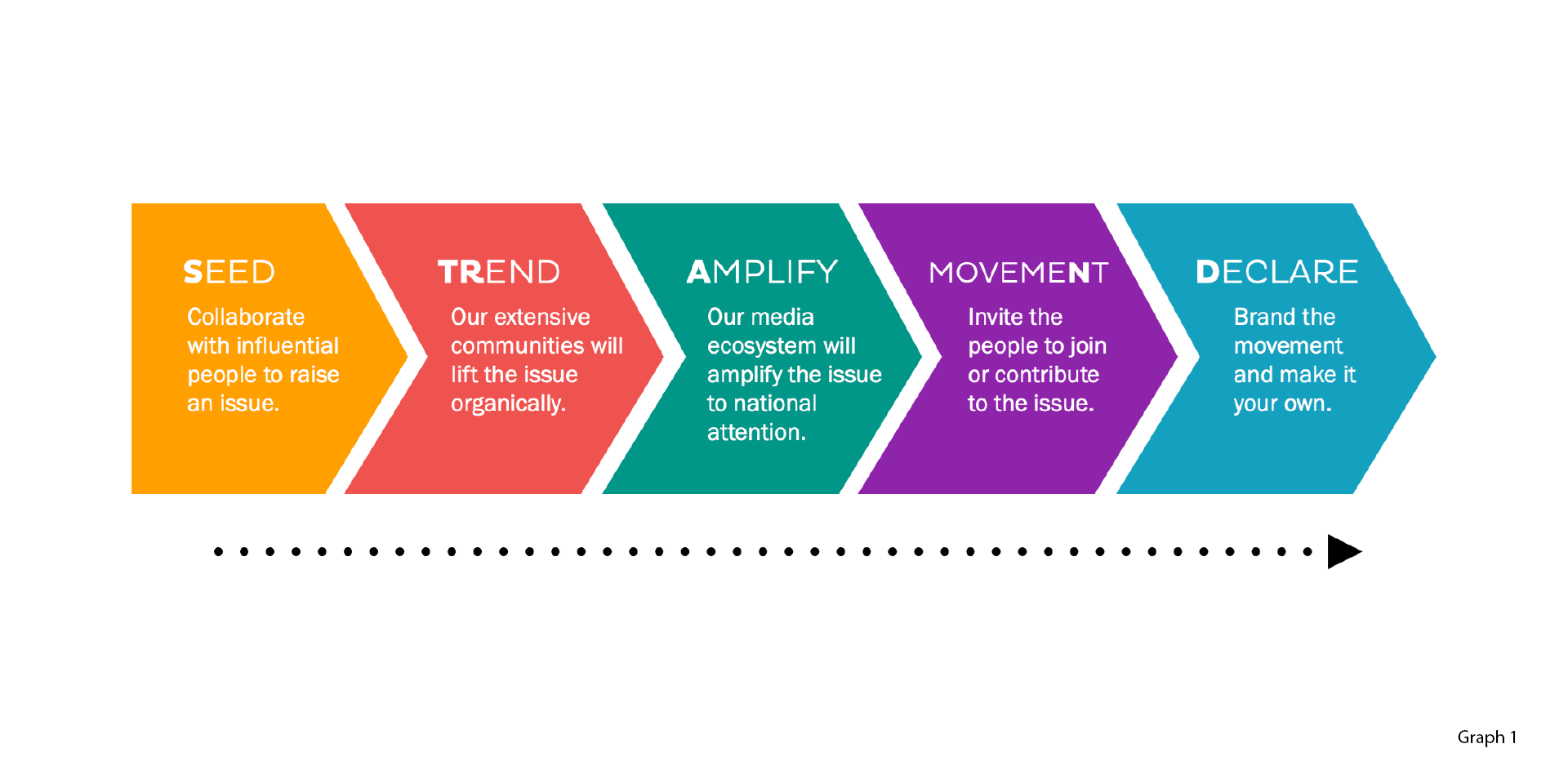 The STRAND model from StratX KG Media actually stands for a formula that has been formulated by going through various stages of testing and verification so that it can be said that this formula is valid.

StratX KG Media has important and interesting points that are not necessarily shared by others. It is a large media ecosystem with audience reach in almost all parts of Indonesia.

This STRAND mode can easily help brands get virality so that their KPIs or targets can be reached easily.

Let’s Unlock Growth with Us!

The formula for virality above has of course gone through various stages so that it can be concluded in such a way. One of the testing stages is where one of the big brands in the banking and insurance sector, collaborates with us in a very interesting campaign. 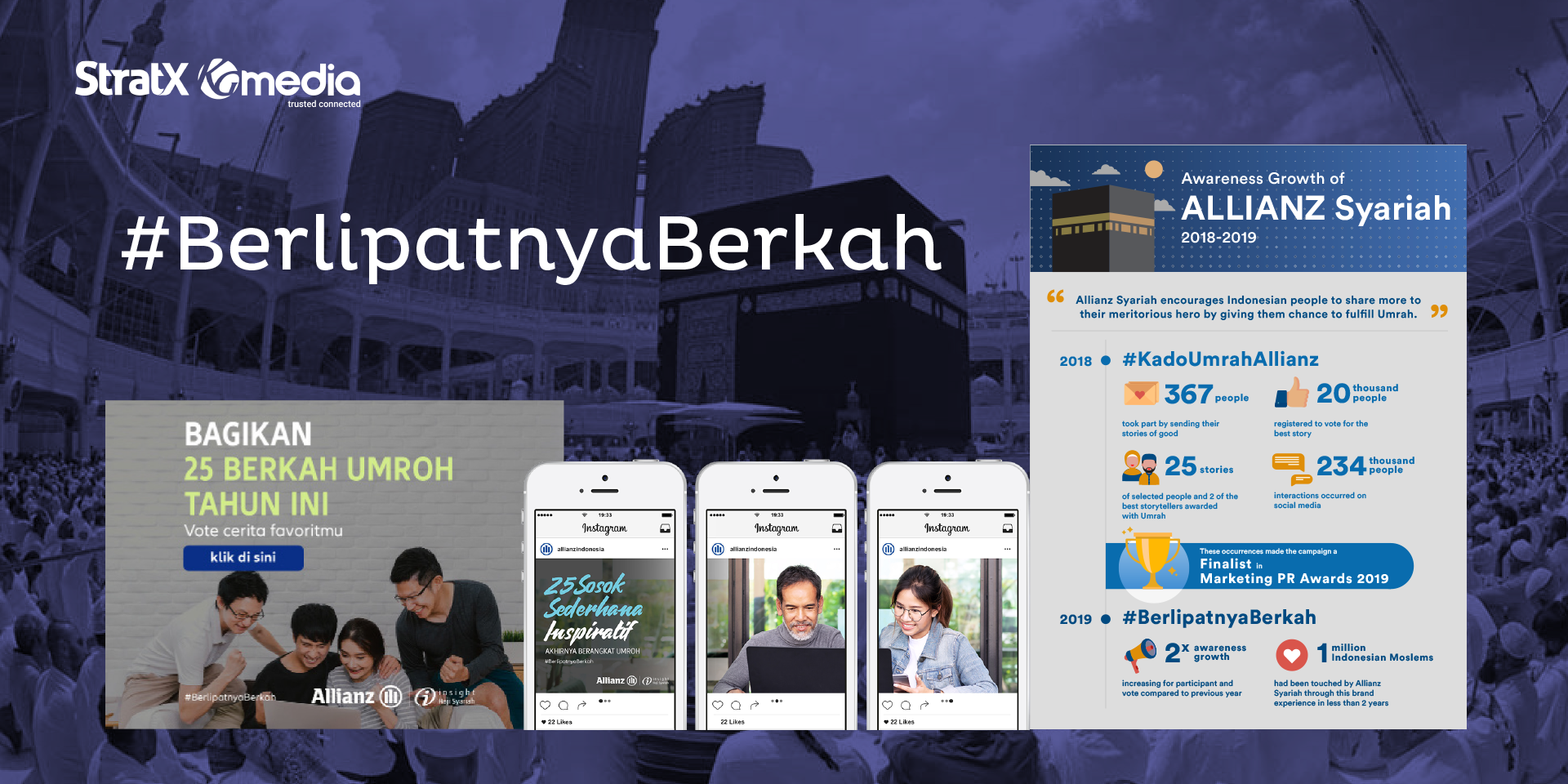 With a hashtag that resonates at the national stage, #BerlipatBerkah is one of the products at Allianz, namely Allianz Syariah, has found such an interesting number. Not only about KPIs or targets, this campaign has even touched the hearts of many people.

To find out more, the evidence can be seen here.

It’s never too late to try. StratX KG Media is ready to help with further discussions to create extraordinary works that are able to leave a good memory on everyone.

For more information contact us here or visit us in stratx.id