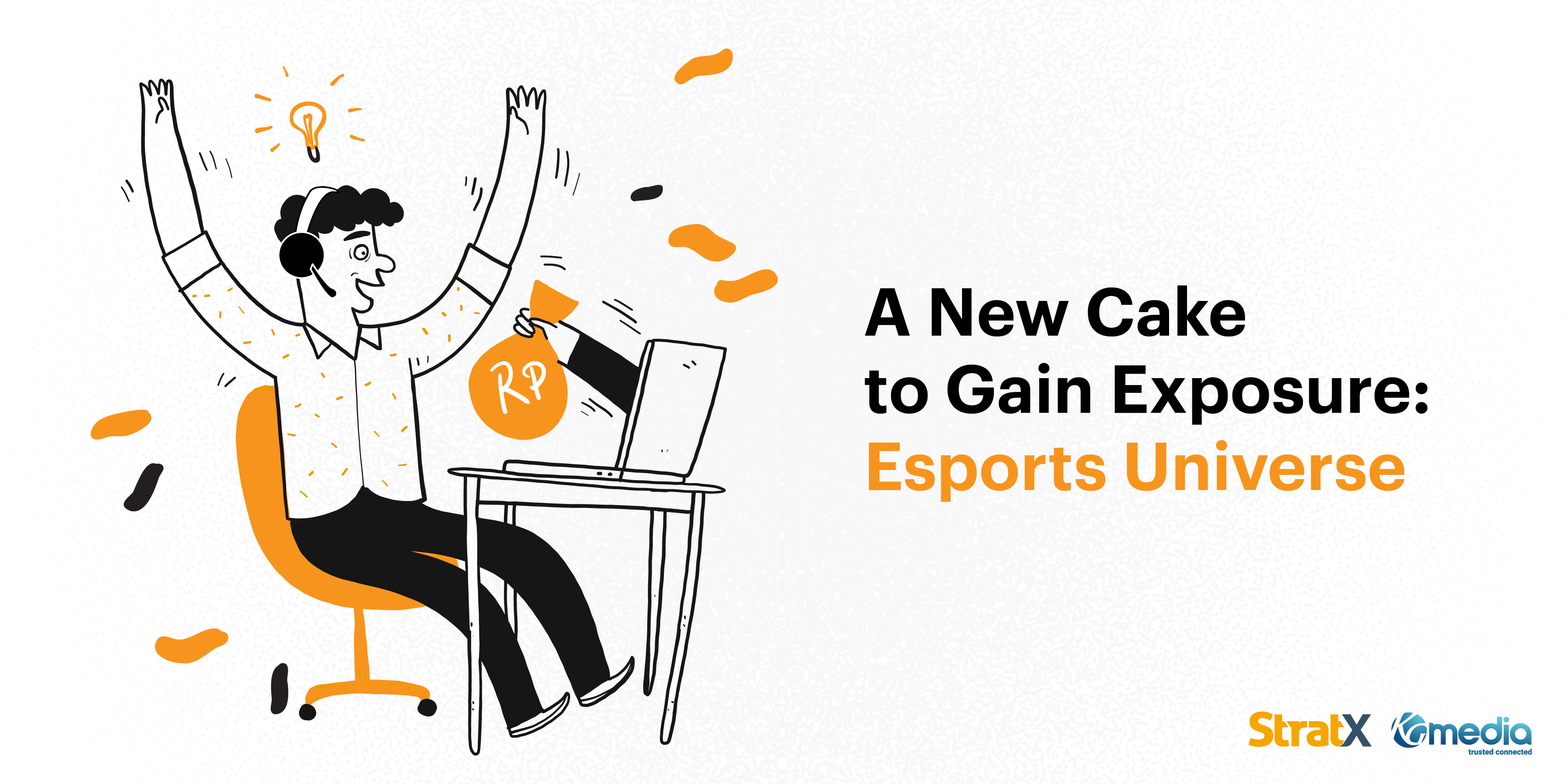 Anyone still remember how parents scolded us when they found out we were playing games for hours?

At that time, playing games was just a relief. Playing games is not made into a repetitive thing such as daily work.

However, this has changed significantly in recent times. Gamers who are entitled as pro players are now one of the professions that have a future. No wonder now, we find the figure of a child who dares to mention his dream to become a pro player.

Various technological advances support all of this. Especially for the mobile game segment, there are various types of games that can make us forget the time.

Welcome to the World of Indonesian Esports

Pro players are currently classified as athletes when their competition forum gets a positive response from various groups. This is even more interesting when we can see with a helicopter view to find out the ecosystem.

Like any other ecosystem, there are many roles involved in it. From a business standpoint, this is an opportunity.

The question that comes to mind is, how big is the esports ecosystem in Indonesia?

One way to see how big the esports ecosystem is in Indonesia is to find out how consumers respond to one part of the ecosystem: the esports team.

In the third quarter of 2021, one of the esports teams from Indonesia, EVOS Esports, was named the third most popular e-sports organization in the world.

This was reported by the global esports statistic website, Escharts, which previously also reported that EVOS Esports gained 30.31 million hours of total watch time in the second quarter.

This number comes from a total of 46 matches from various EVOS Esports teams. Reporting from kompas.com, several of these teams came from the mobile legends division, namely EVOS Legends, EVOS Icon, and EVOS Lynx.

From this brief fact, in can be seen that the esports ecosystem in Indonesia is a big cake for business people, brands, and other roles. Who can get attention in the Indonesian esports world, it is very likely to get other interesting opportunities.

According to the GDP Venture report in 2019, Indonesia managed to get revenue of $1.31 billion and this figure shows that Indonesia is one of the largest gaming markets in Southeast Asia.

That big revenue comes from 165 million people who are active on the internet, of which 102 million are gamers. This number always increases every year.

This positive growth is influenced by the reasons Indonesian people surf the internet. Besides being active on social media and active in chat groups, playing games is one of the main reasons they are on the internet.

Still from the same report, for 2020, the revenue increased by around 32.7%. Interestingly, form this increase, 79.5% came from people who use smartphones. This means that mobile esports is indeed a potential market.

This potential also develops from the reason that Indonesian people play games with smartphones. The majority reasons why they are using smartphone were easy to buy and easy to download the games that they want.

So, from a business perspective, the Indonesian esports ecosystem provides four potential sides for brand to tap in. Brands can invest in:

Investing in the Indonesian esports ecosystem is an opportunity for brands that cannot be missed.

This opportunity can be converted into a role and a suitable role for the brand is sponsor.

It is not as simple as just putting a brand logo on pro player jersey or other placements, with a customized communication, brands can have unique campaign with unique communication formula.

What Can Brands Do More?

Adjusting the way, the brand sells products and services is the first thing a brand can do. This adjustment can be done by utilizing the esports team and pro player / influencers in wrapping the product or service in content.

The second thing that brands can prepare and do is make communication adjustments that are more modern and younger. This refers to majority consumers in the esports world is Gen Z. This point can be done as an effort to get closer to them.

The bundling system or feature for products or services from the brand can be modified with merchandise from the esports team becomes the third ways that can be done by the brand. This clearly benefits both parties at once.

The brand being the organizer of esports matches outside of the league that pro players are in is an interesting thing to discuss further. This refers to the findings that show that Gen Z watch their favorite streamers / gamers, which can be interpreted as a desire from them to be like their idols.

There are many other things that brands can do apart from some of the recommendations above. After all, one of the fundamentals that brands can remember is how to explore their role to help create interesting entertainment. So that consumers can agree that what they want is what the brand has to offer.